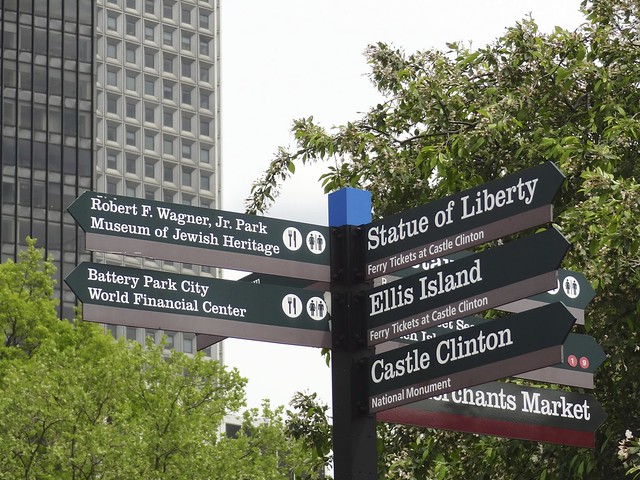 We took the train to lower Manhattan to catch the ferry to Governor’s Island on Memorial Day opening weekend. Next to the dock the Helipad was swarming with tour flights. The ferries to Staten Island and the Liberty tour boats had massive lineups because Ellis Island and Liberty Park itself are closed due to the Hurricane Sandy damage. We walked around the National Park at the site of the old fort. We had to have a gourmet ice cream sandwich with spicy Mexican chocolate ice cream.

Our plan for today was a walking tour of Chinatown, but the first stop was lunch at Vanesa’s on the recommendation of a chef we met here. Like in China the parks here are full of activity. There are people playing cards, gambling, and playing music.

There is an ancient cemetery hidden here also. The tour also included several parks with arches and statues, and a visit to the large Buddhist Temple. Daniel of course found the famous Chinatown Ice cream Factory.

Heading home we enjoyed some of the amazing architecture here and saw an old subway car.

Click on the main picture to advance to the next picture.

This entry was posted in NYC. Bookmark the permalink.

One Response to NYC part 4