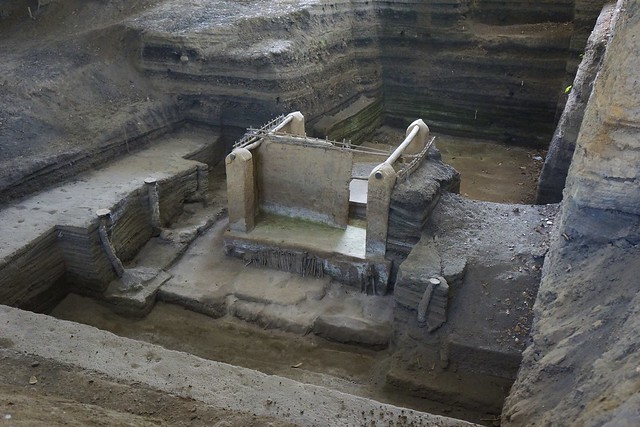 We visited the Joya de Ceren archeological site. It is known as the Pompeii of Central America. The site was covered in volcanic mud and ash at least 14 times, beginning around 260 A.D, with the last recorded around 600 A.D. It was discovered by accident in 1976. 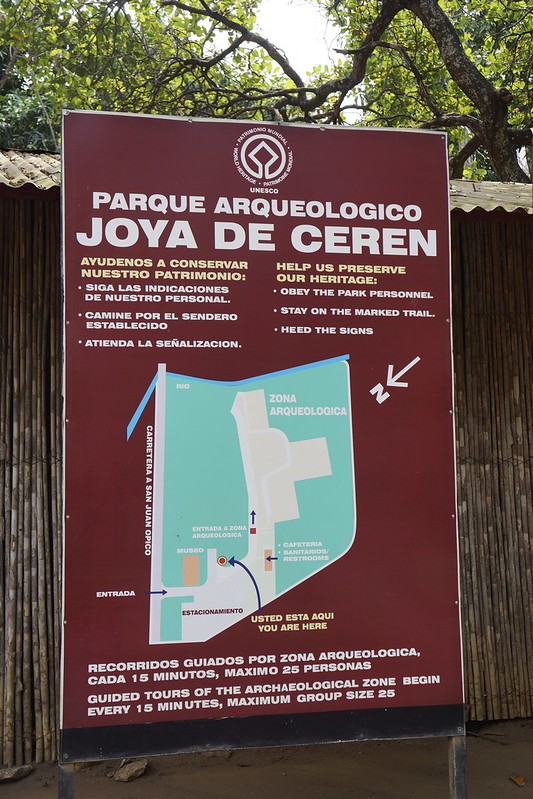 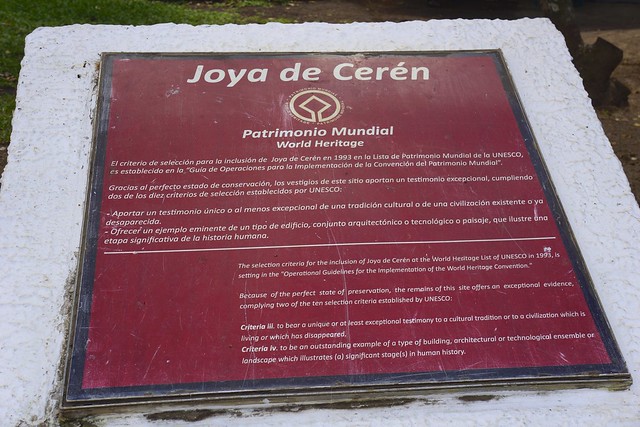 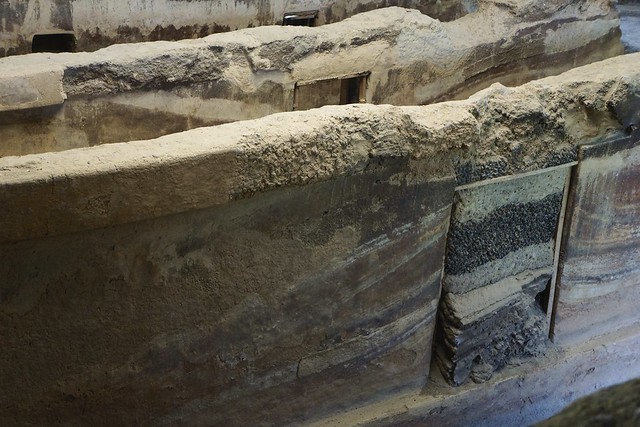 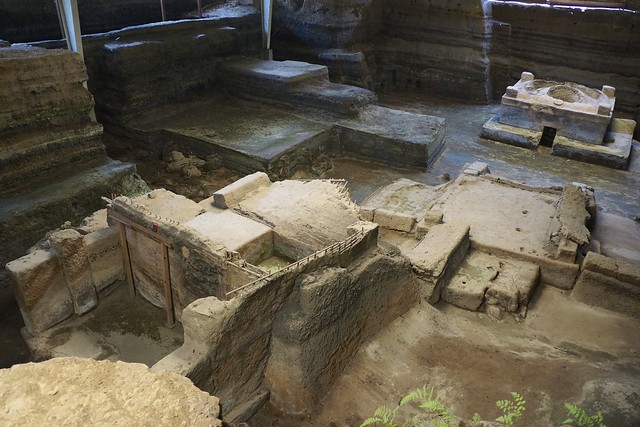 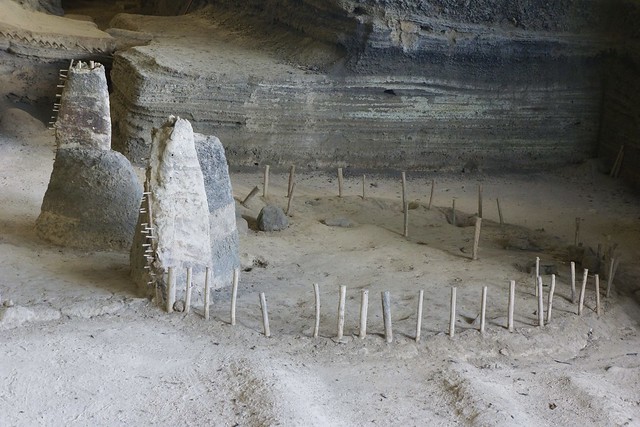 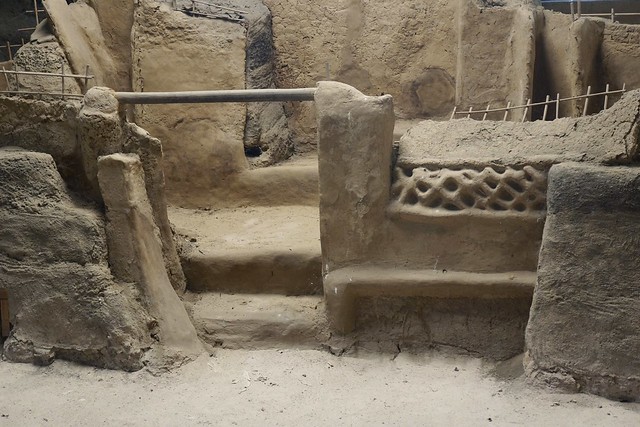 There is also a small museum here housing displays explaining the discovery, excavation, and conservation of the site. There are a number of artifacts on display as well. 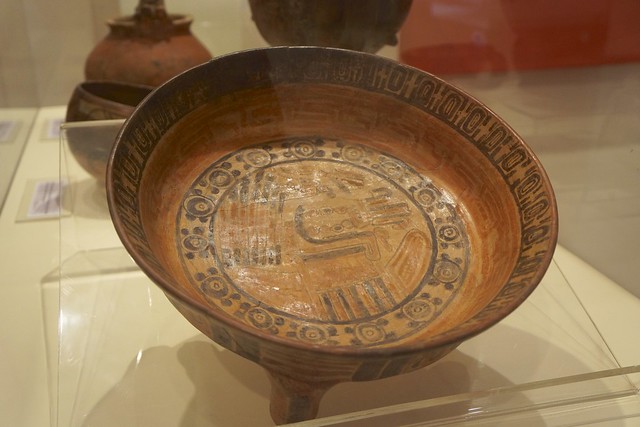 We were lucky to see the national bird of El Salvador the Turquoise-browed Motmot (Eumomota superciliosa) also called the Torogoz, which has amazing tail feathers. 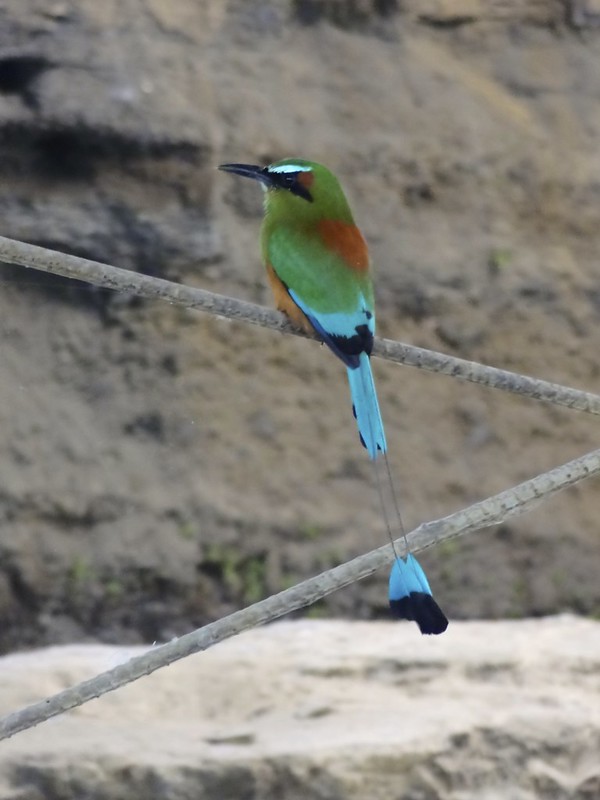 Back at casa Lecha we applied our new stickers as an homage to Katja and Jens who have all their stickers in the same locations on their two bikes. 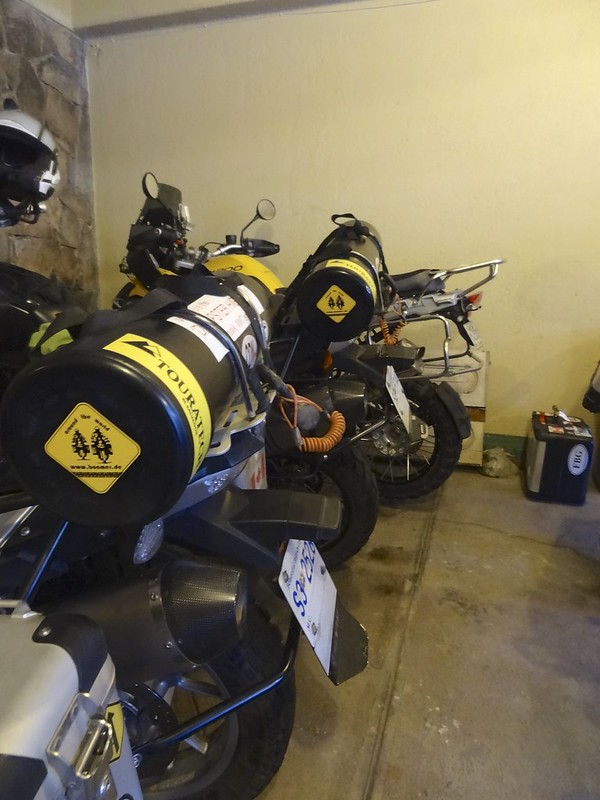 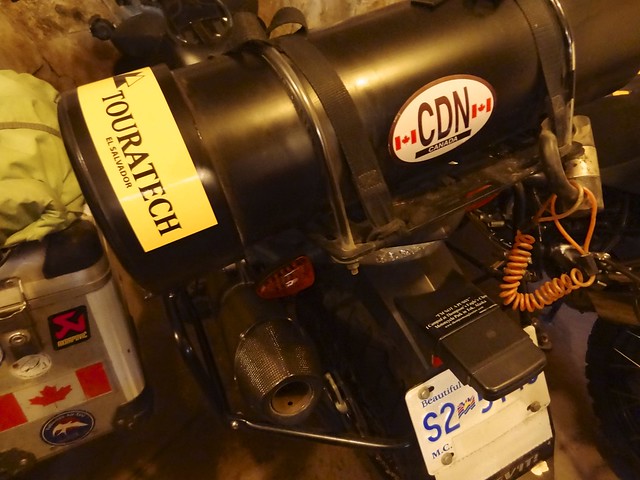 The next day we rode up to the Devil’s door. On the way we stopped at the picturesque village of Panchimalco with it’s all white church. You can see the Devil’s door above us on the hillside. I took the opportunity to trial all 3 bikes, the 800 GS, the R1200, and the 1200 adventure as a pillion. Mario you win for ride comfort and view. 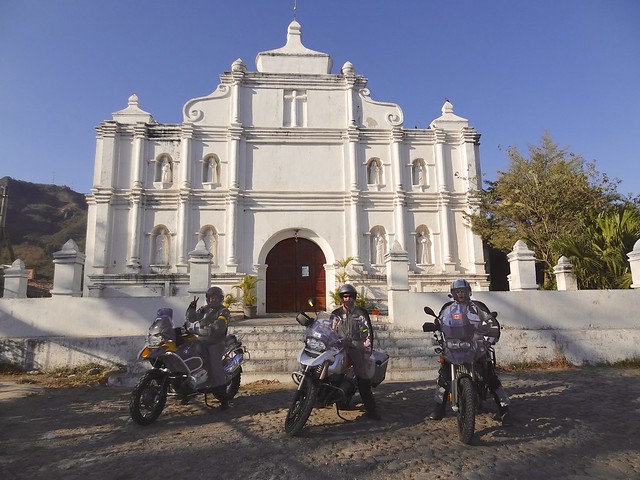 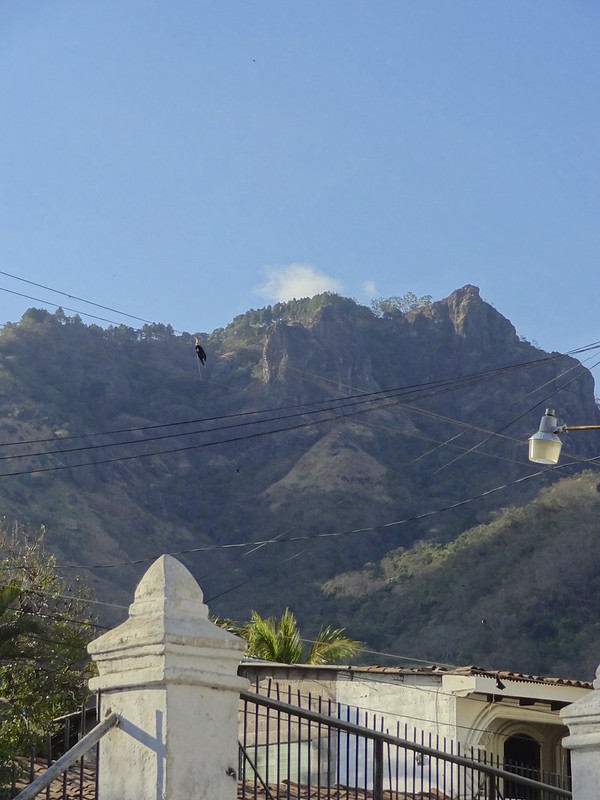 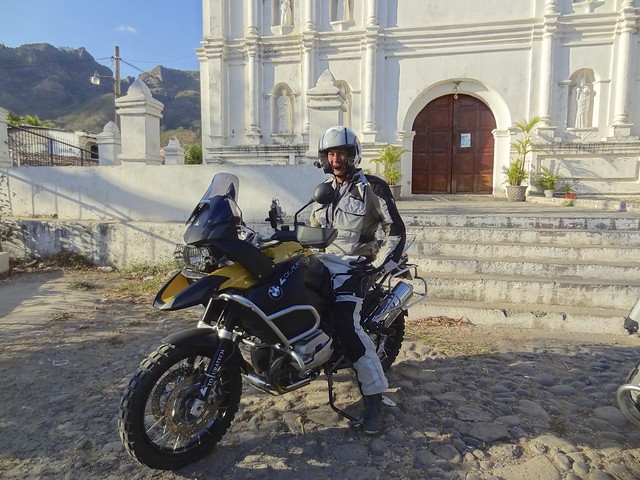 La Puerta del Diablo´s main atraction is a 360° panoramic view of of El Salvador. From here you can see San Salvador, Lake Ilopango, the city of Cojutepeque and the towering volcano of San Vicente. You will see most of the central coastline of El Salvador from this spot 1,131 meters above sea level. 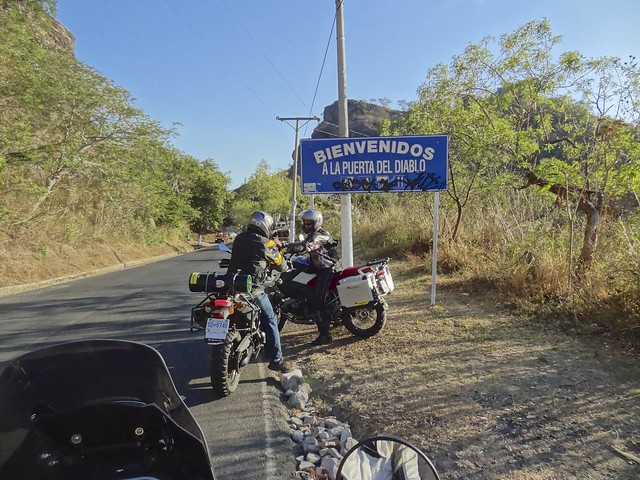 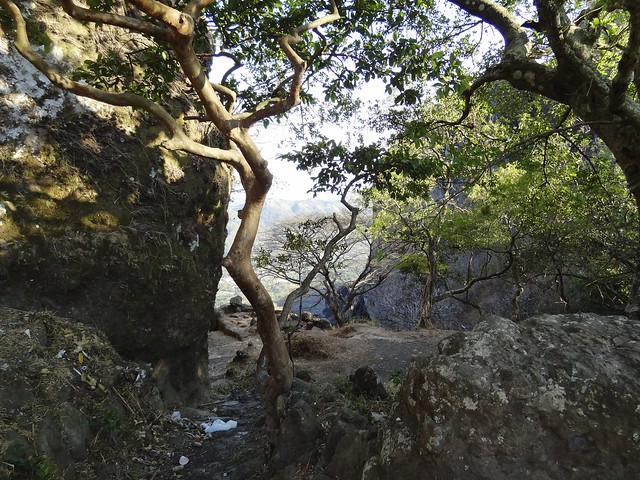 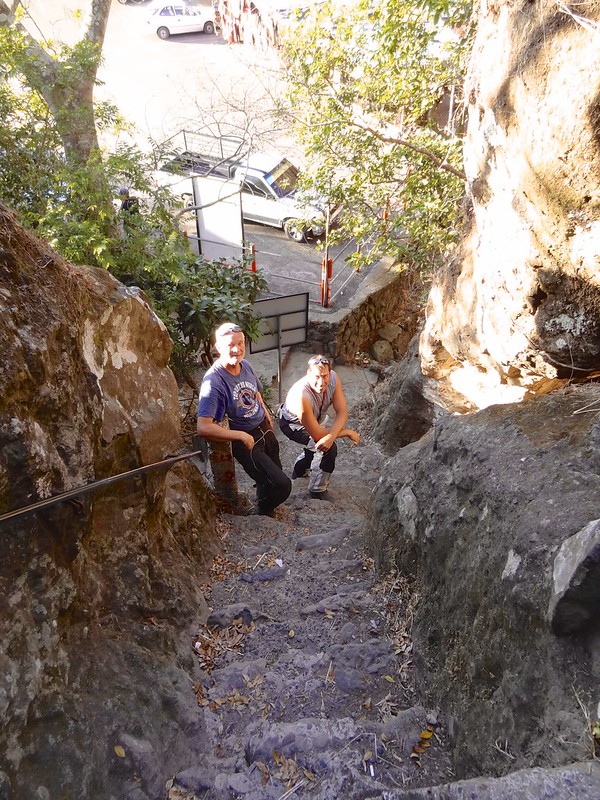 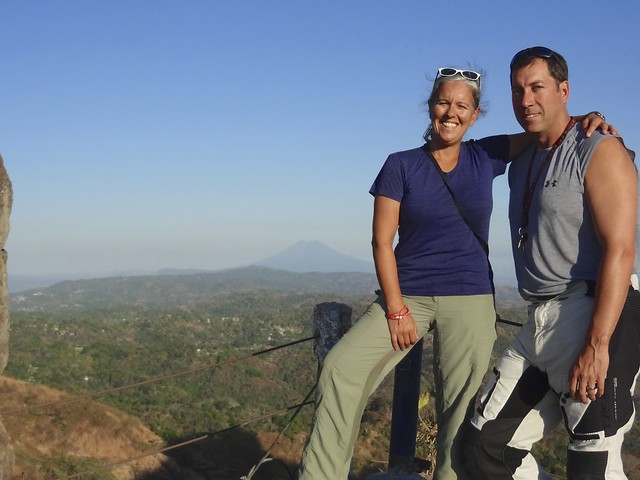 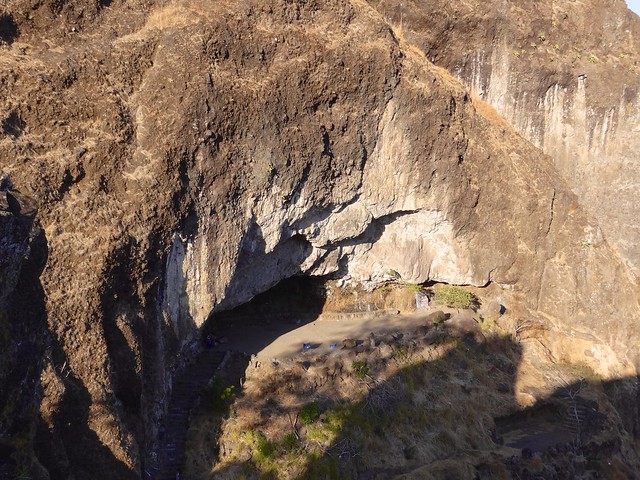 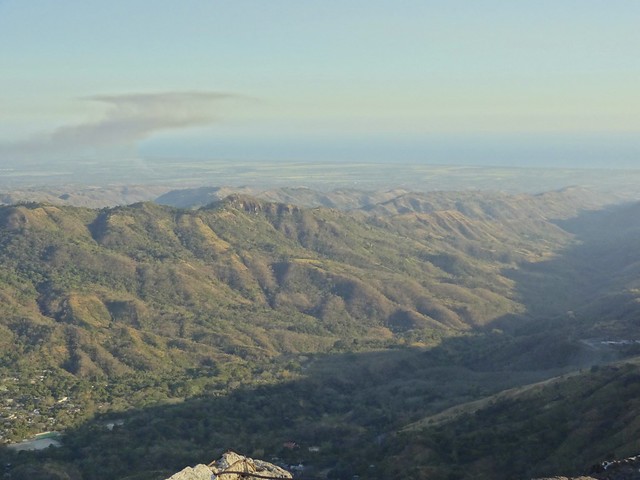 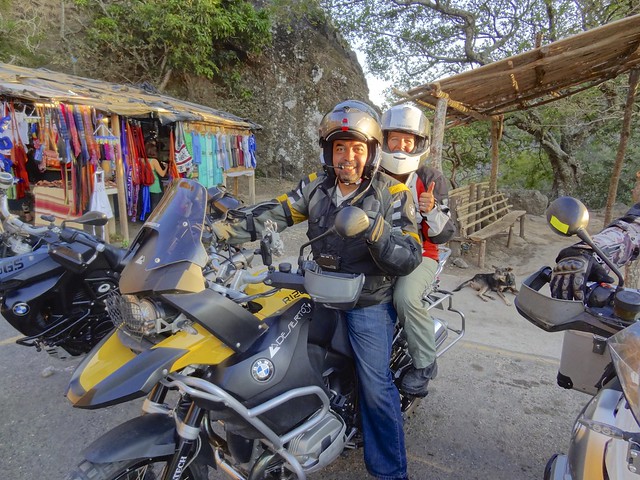 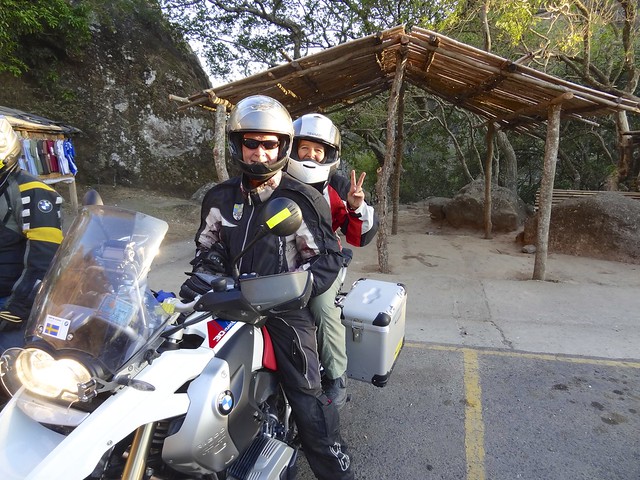 Later we stopped at a local motocross accessory shop to check out the gear. 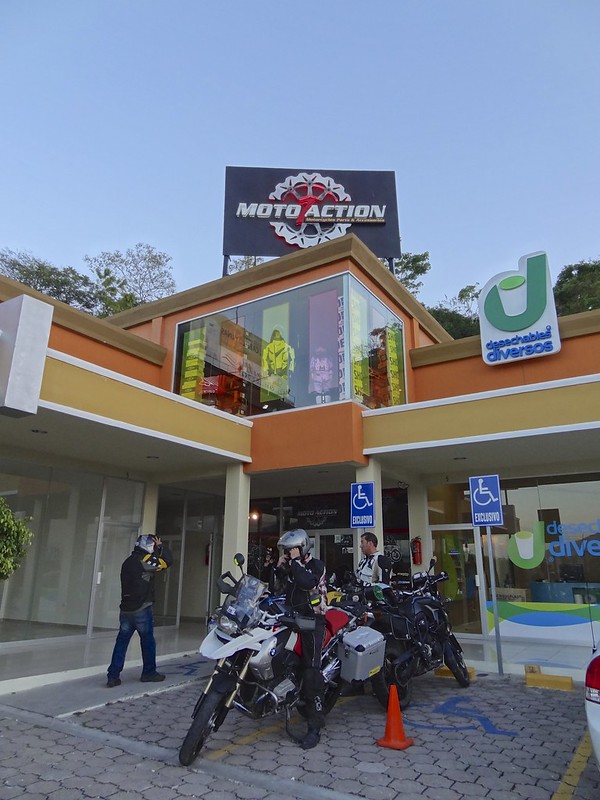 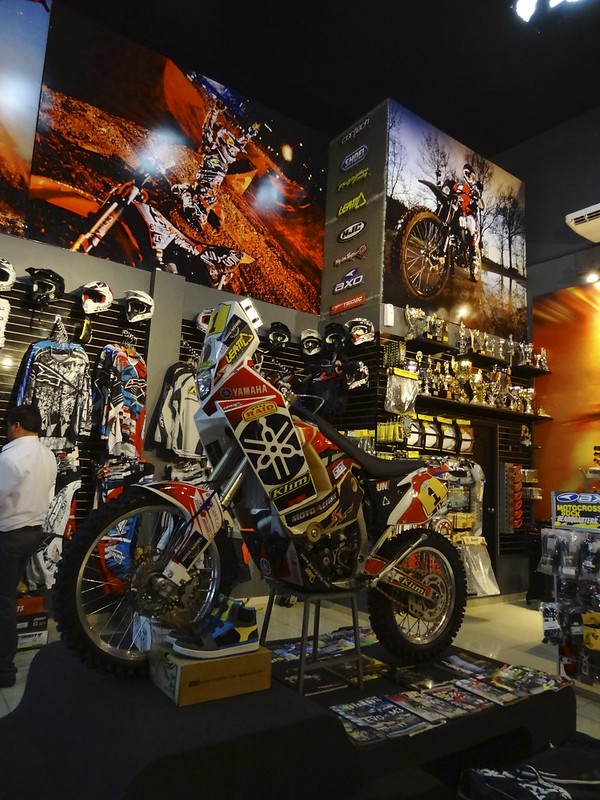 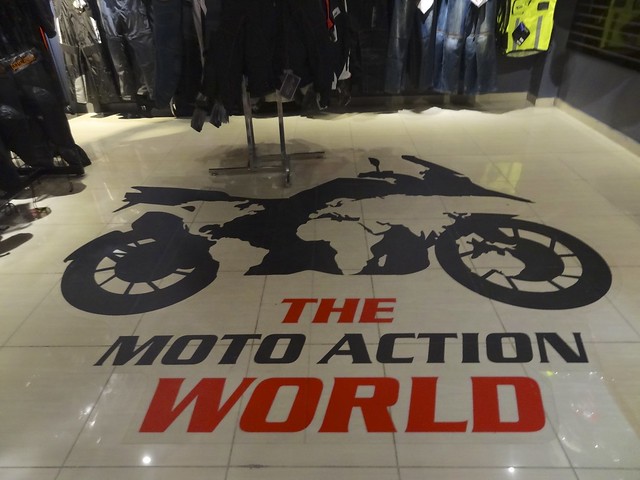 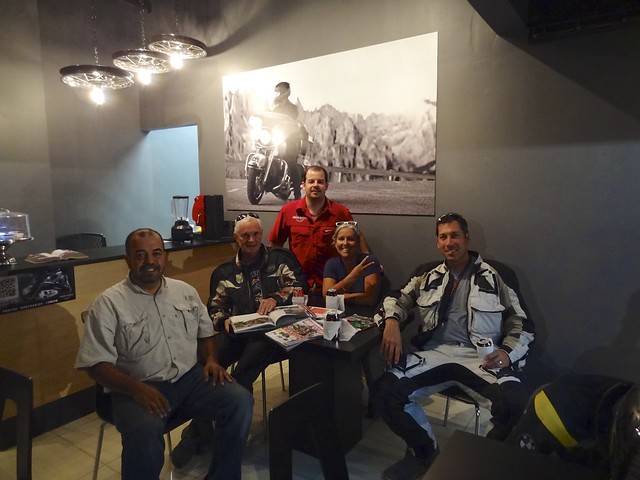 This entry was posted in El Salvador. Bookmark the permalink.